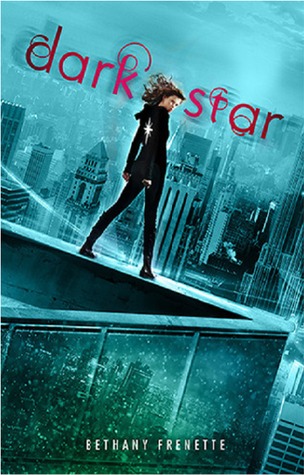 Audrey Whitticomb has nothing to fear. Her mother is the superhero Morning Star, the most deadly crime-fighter in the Twin Cities, so it's hard for Audrey not to feel safe. That is, until she's lured into the sweet night air by something human and not human--something with talons and teeth, and a wide, scarlet smile. Now Audrey knows the truth: her mom doesn't fight crime at night. She fights Harrowers--livid, merciless beings who were trapped Beneath eons ago. Yet some have managed to escape. And they want Audrey dead, just because of who she is: one of the Kin. To survive, Audrey will need to sharpen the powers she has always had. When she gets close to someone, dark corners of the person's memories become her own, and she sometimes even glimpses the future. If Audrey could only get close to Patrick Tigue, a powerful Harrower masquerading as human, she could use her Knowing to discover the Harrowers' next move. But Leon, her mother's bossy, infuriatingly attractive sidekick, has other ideas. Lately, he won't let Audrey out of his sight. When an unthinkable betrayal puts Minneapolis in terrible danger, Audrey discovers a wild, untamed power within herself. It may be the key to saving her herself, her family, and her city. Or it may be the force that destroys everything--and everyone--she loves 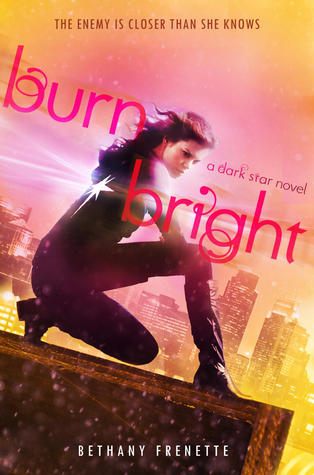 Audrey Whitticomb saved her entire city.Well, kind of. The superhero Morning Star (who just happens to be Audrey's mom) might have played a small part, and her sidekick, Leon—Audrey's sort-of boyfriend, who is gorgeous... and frustrating—maybe helped, too.But after two peaceful months, there is a vicious new threat in Minneapolis. Her name is Susannah, and she's a Harrower, a demon hell-bent on destroying people like Morning Star, Leon, and Audrey—the Kin. Like others before her, she seeks the Remnant, a Kin girl who has the power to unleash the inhabitants of the Beneath. But to what end?Audrey already has a ton on her plate: dealing with her best friend Tink's boy drama, helping her other best friend Gideon figure out his nightmares, and exploring the highs and lows of "dating" Leon. But when she develops a powerful new ability, Audrey seizes on the chance to fight, despite her mother's protests and Leon's pleas.As Audrey gets closer to figuring out Susannah's motives and tracking down the Remnant, she'll uncover more than she bargained for. The terrible truth is staring Audrey in the face. But knowing the truth and accepting it are very different things 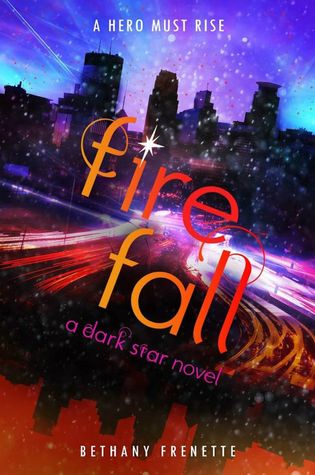 In the exciting conclusion to the Dark Star trilogy, Audrey Whitticomb is faced with a tough decision: save her people from the demons known as Harrowers, or save her best friend from certain death?Audrey Whitticomb wants to be a Guardian like her superhero mom, Morning Star, and her superhot boyfriend, Leon. But at seventeen, Audrey still hasn't been called--unlike reluctant Tink, who'd rather not deal with all those scaly-skinned, red-eyed demons.The truth: Audrey can no longer fight her fate. She has a different role to play.The Beneath is waking. Demons are rising. Friends are falling. And the future is waiting. Will Audrey stop the Harrowing in time to save the Kin? Or will she save her best friend, Gideon, from certain death? Can Audrey find the power and the courage to act before it's too late