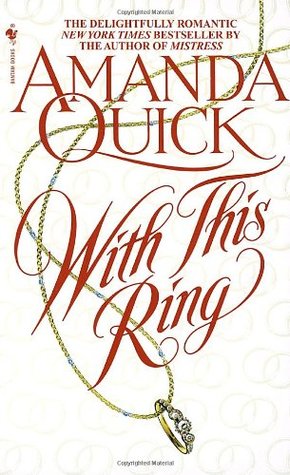 AMANDA QUICK - VANZA 1 - WITH THIS RING

Leo Drake, the "Mad Monk of Monkcrest," is notoriously eccentric and unquestionably reclusive. But he is also a noted antiquities expert, which is why Beatrice Poole has demanded his reluctant assistance. The freethinking authoress of "horrid novels," Beatrice is searching for the Forbidden Rings of Aphrodite, a mythic treasure she suspects played a role in her uncle's death. Beatrice finds Leo every bit as fascinating as one of the heroes in her novels-and she's convinced he's the only one who can help her. But after only five minutes in her company, Leo is sure he's never met a woman more infuriating...and more likely to rescue him from boredom. Yet the alliance may well prove to be the biggest mistake of their lives. For a villain lurks in London, waiting for the pair to unearth the Forbidden Rings-knowing that when they do, that day will be their last. 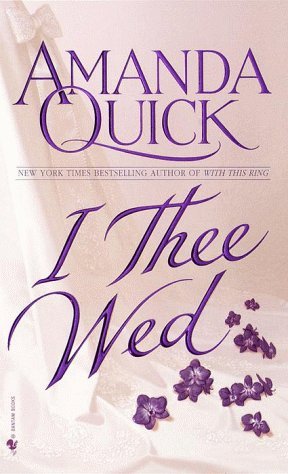 It isn't easy making a living as a lady's companion when one possesses a sharp tongue and an original mind. That's why Emma Greyson has gone through three such positions in six months. Her current post at a tiresome country house party has her bored to tears—until an extraordinary encounter with the legendary Edison Stokes leads to a secret position as his assistant.Stokes is on a peculiar mission, searching for an anonymous thief who has stolen an ancient book of arcane potions. He suspects his quarry is among the party's guests—and that the villain is looking for an intuitive woman on whom to test a certain elixir. A woman just like Emma...For Emma, the new post brings unexpected passion and chilling danger. But when murder strikes, she realizes the awful truth. Unless she and Edison devise a scheme to outwit a merciless killer, she could forever lose the man of her dreams—and even her very life. 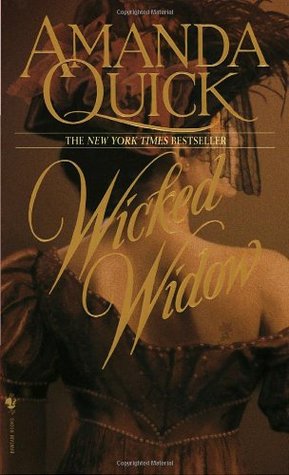 Madeline Deveridge is aware of the whispers behind her back, the rumors that she dispatched her husband to the next world and concealed her crime. But she has a far more pressing problem than her reputation as the Wicked Widow. It's impossible to believe that her late husband is haunting her and her aunt, but something odd is happening, and Madeline doesn't dare take chances. Summoning the brilliant, reclusive Artemas Hunt, secret owner of London's favorite pleasure pavilions and master of arcane talents, she blackmails him into providing help. As soon as the bargain is struck, Artemas and Madeline find their arrangement complicated by searing desire, and the frightening recognition that the ghost poses a very real danger. Now they must plunge into a world of intrigue and ancient mysteries, where a calculating killer--and a tantalizing passion--will not be denied 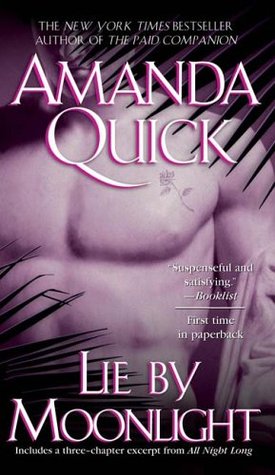 While investigating a suspicious death, private inquiry agent Ambrose Wells finds himself on the grounds of Aldwick Castle---and in the midst of utter chaos. The ramshackle castle is in flames--and a beautiful woman and four young girls are taking flight on horseback. It turns out that the strong-minded Miss Concordia Glade and her four bright students are on the run from a notorious London crime lord who'll stop at nothing to destroy them. Now, their only hope is Ambrose, a confirmed loner with more than his share of secrets--and more than his share of desire for the unconventional teacher. And as Ambrose and Concordia risk everything to bring down a criminal mastermind, they will also be forced to battle something even greater: the steamy passion that threatens their hard-worn independence.