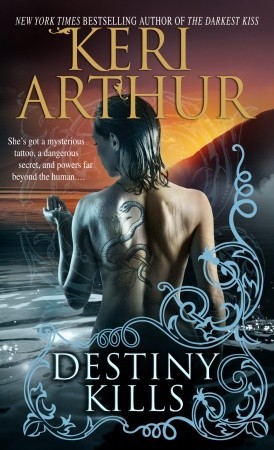 When Destiny McCree wakes up beside a dead man on an Oregon beach, she knows only this: she has to keep moving, keep searching, and keep one step ahead of the forces that have been pursuing her from the heart of Scotland to this isolated spot. Why? The death of her lover has left her alone, with little memory of her past. A glimmering serpent-shaped ring is the one clue she has—and a bargaining chip in a most dangerous game.

Enter Trae Wilson, a master thief with a sexy, knowing grin and a secret agenda of his own. Destiny and Trae both have powers far beyond the human—and both are running for their lives. Together they’re riding a tide of danger, magic, and lust…but with killers stalking their every move, they must use any means necessary, even each other, to survive—until the shocking secret of one woman’s destiny finally unravels.… 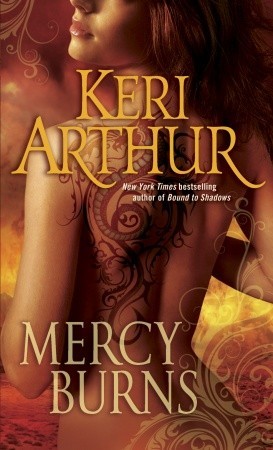 Mercy Reynolds is a reporter in the San Francisco Bay area, but she’s also more—and less—than human. Half woman, half air dragon, she’s a “draman”—unable to shift shape but still able to unleash fiery energy. Now something will put her powers to the test.

Mercy’s friend Rainey has enlisted her help to solve her sister’s murder. Then a horrible accident claims Rainey’s life, leaving Mercy only five days to find the killer: If Mercy fails, according to dragon law, Rainey’s soul will be doomed to roam the earth for eternity. But how can Mercy help when she herself is a target? With nowhere else to turn, she must join forces with a sexy stranger—the mysterious man they call “Muerte,” or death itself, who’s as irresistible as he is treacherous. But can even Death keep Mercy alive for long enough to find her answers?

Posted by Engele at 4:12 PM No comments: