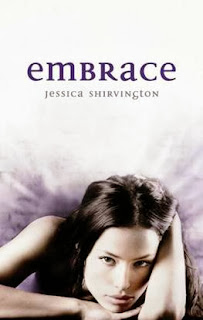 It starts with a whisper: “It’s time for you to know who you are…”

Violet Eden dreads her seventeenth birthday. After all, it’s hard to get too excited about the day that marks the anniversary of your mother’s death. As if that wasn’t enough, disturbing dreams haunt her sleep and leave her with very real injuries. There’s a dark tattoo weaving its way up her arms that wasn’t there before.

Violet is determined to get some answers, but nothing could have prepared her for the truth. The guy she thought she could fall in love with has been keeping his identity a secret: he’s only half-human—oh, and same goes for her.

A centuries-old battle between fallen angels and the protectors of humanity has chosen its new warrior. It’s a fight Violet doesn’t want, but she lives her life by two rules: don’t run and don’t quit. When angels seek vengeance and humans are the warriors, you could do a lot worse than betting on Violet Eden… 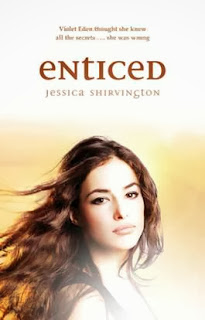 Violet Eden is Grigori - part angel, part human. Her destiny is to protect humans from the vengeance of exiled angels.
Knowing who to trust is key but, when Grigori reinforcements arrive, it becomes clear everyone is hiding something. Even Lincoln. The only thing Violet does know: Phoenix's hold over her is more dangerous than ever.
The race to find the one thing that could tilt the balance of power brings them all to the sacred mountains of Jordan, where Violet's power will be pushed to the extreme. And the ultimate betrayal exposed. 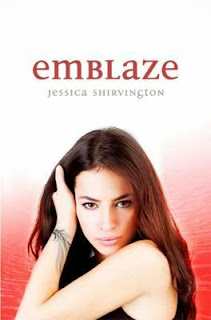 Once again Violet Eden faces an impossible choice ... and the consequences are unimaginable.

Violet has come to terms with the fact that being part angel, part human, means her life will never be as it was.

Now Violet has something Phoenix - the exiled angel who betrayed her - will do anything for, and she has no intention of letting it fall into his hands. The only problem is that he has something she needs too.

Not afraid to raise the stakes, Phoenix seemingly holds all the power, always one step ahead. And when he puts the final pieces of the prophecy together, it doesn't take him long to realise exactly who he needs in order to open the gates of Hell.

With the help of surprising new allies, ancient prophecies are deciphered, a destination set and, after a shattering confrontation with her father, Violet leaves for the islands of Greece without knowing if she will have a home to return to… 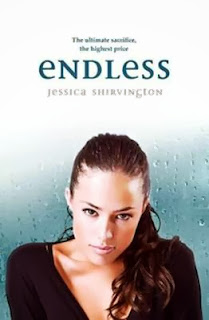 Love will kill us all.

Angels are real. They aren't always kind. Violet Eden is certain of all this because she is Grigori - part angel, part human. She has felt the influence of both light and dark.

When Hell unleashes its worst, Violet must embrace every facet of her angel self to save the people she cares about and the world as she knows it. But death is not the worst thing that Violet will face. For her, the endless question 'Can love conquer all?' will finally be answered. 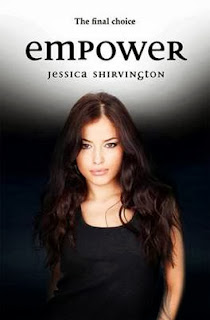 It has been two years since Violet Eden walked away from the city, her friends, her future and - most importantly - her soulmate, Lincoln. Part angel, part human, Violet is determined to stand by the promises she made to save the one she loves.

Living in the perpetual coldness of a broken soul she survives day to day as a Rogue Grigori in London.

But when an unexpected visitor shows up at her door, the news he bears about someone she swore to protect leaves Violet with no choice.

Even worse, she fears that this might all lead back to the night she tries hardest to forget. And what was taken without her permission.

Violet is going back to New York ... and she knows exactly who is going to be there.