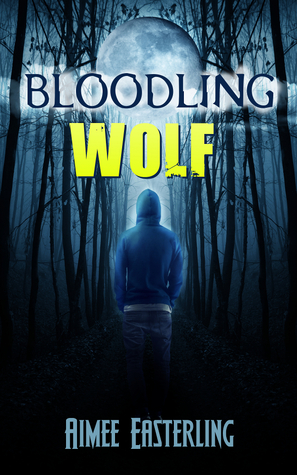 Bloodlings are rare shifters born in animal, rather than human, form.Due to a chance of fate, Wolfie doesn't walk two-legged until his teenage years. Then he finds that the world looks very different after growing up as a canine.Unfortunately, Wolfie's sibling Justin is less than thrilled to be upstaged by a bigger and stronger kid brother. When Justin resorts to bullying weaker pack members to prove his own power, Wolfie is faced with a dilemma. Can the bloodling protect his pack mates from Justin's malice? And can he ever really find acceptance in a pack despite his differences?This short story is the beginning of the Wolf Rampant series, which continues in the novels Shiftless and Pack Princess. 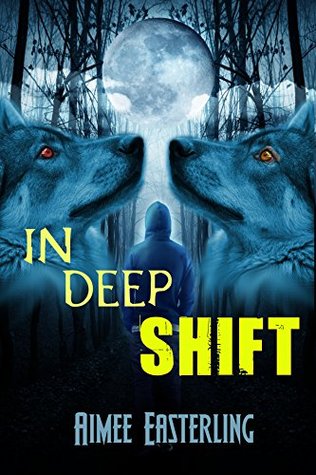 A reluctant alpha...Twenty-something Wolfie is more of a figurehead than an active leader of his pack. And that suits the shifter just fine since he'd rather daydream about life on the open seas instead of worrying about the day-to-day minutiae of leading a passel of werewolves. But seven years of separation isn't enough to prevent Wolfie's jealous older brother from nipping at his sibling's heels. Will Wolfie be able to squash his bloodling nature and control his ego in time to safeguard the shifters who look to him for protection? 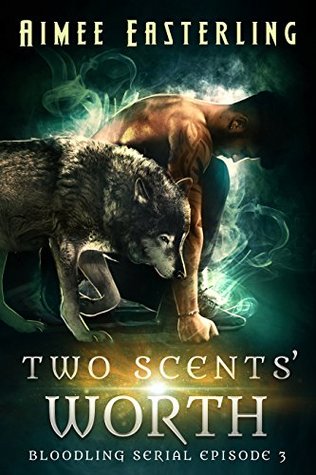 Deep pockets won't cure all ills. But having two pennies to rub together sure would help. Wolfie Young has high hopes that a computer-security gig will keep his new pack in shoes and gas money. Unfortunately, the shifter's cyber buddy Victor takes his name quite literally and plans to nab that contract by hook or by crook. The pair meet up at a security conference where both are slated to interview with the hiring manager of a small-town bank. Set adrift in a sea of humans, Wolfie struggles to overcome his lupine nature long enough to make a good impression. But will the job really matter if the bloodling loses his cool and outs all of shifter-kind to the human world in the process? 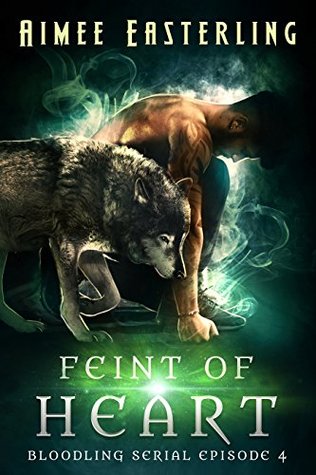 A moonless night...fifty bloodthirsty shifters...the Winter Hunt begins. During the darkest hours of the year, eight packs are set loose to track the strongest werewolf of them all. Competitors have come home empty-handed in the past, but Wolfie Young is determined to succeed where others have failed. The young alpha sets out at a disadvantage, his team mates consisting of only himself and two underpowered teenagers. But Wolfie has strength of purpose on his side. After all, the Hunt is the alpha's ticket to claiming the territorial rights that his pack so sorely craves. To his surprise, Wolfie's team is granted an additional member just before the game begins. Alexis is a tantalizingly beautiful shifter who appears to know the mountains like the back of her hand and who instantly captures the alpha's heart. But when one of his original team members rejects Alexis's assistance, Wolfie is forced to make a tough decision. Should he trust his eyes and nose...or his pack? And can a splintered team still achieve its objective before the rise of the crescent moon crushes his hopes and dreams? 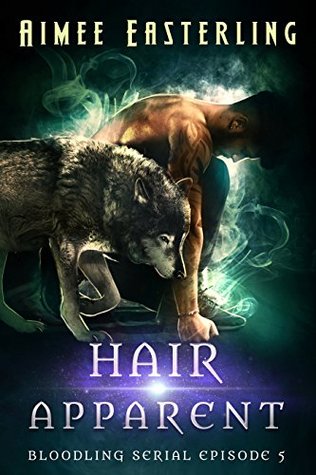 Oathbreaker... The foul cloud of insidious smoke encircling the heads of oathbreaking werewolves causes every pack leader in his right mind to drive the marked shifters out into the cold. But Wolfie Young lets an oathbreaker slip into his clan home because the young alpha has a secret of his own to hide. Wolfie may soon become an oathbreaker. Tied down by a promise made when he was young and dumb, the alpha juggles possible repercussions of his actions. Should he leave his pack or break his vow? And does the tantalizing pack princess stumbled across during a trip to the big city bear any relation to the grizzled old shifter who has Wolfie pinned beneath his thumb?
Posted by Engele at 3:24 PM