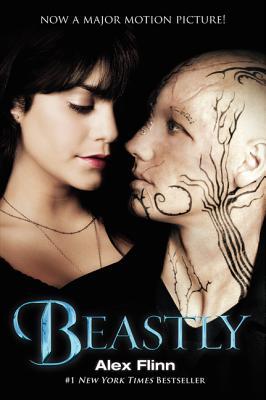 Love is never uglyNow a major motion picture starring Vanessa Hudgens and Alex PettyferI am a beast. A beast! Not quite wolf or bear, gorilla or dog but a horrible new creature who walks upright. I am a monster.You think I'm talking fairy tales? No way. The place is New York City. The time is now. It's no deformity, no disease. And I'll stay this way forever — ruined — unless I can break the spell.Yes, the spell, the one the witch in my English class cast on me. Why did she turn me into a beast who hides by day and prowls by night? I'll tell you. I'll tell you how I used to be Kyle Kingsbury, the guy you wished you were, with money, perfect looks, and the perfect life. And then, I'll tell you how I became perfectly . . . beastly 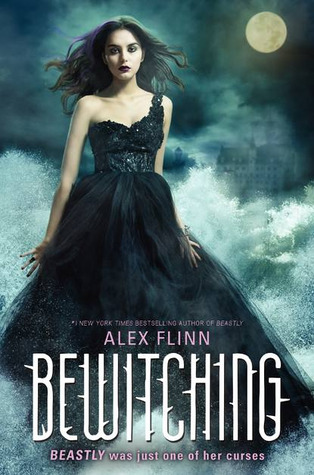 Bewitching can be a beast. . . .Once, I put a curse on a beastly and arrogant high school boy. That one turned out all right. Others didn’t.I go to a new school now—one where no one knows that I should have graduated long ago. I’m not still here because I’m stupid; I just don’t age.You see, I’m immortal. And I pretty much know everything after hundreds of years—except for when to take my powers and butt out.I want to help, but things just go awry in ways I could never predict. Like when I tried to free some children from a gingerbread house and ended up being hanged. After I came back from the dead (immortal, remember?), I tried to play matchmaker for a French prince and ended up banished from France forever. And that little mermaid I found in the Titaniclifeboat? I don’t even want to think about it.Now a girl named Emma needs me. I probably shouldn’t get involved, but her gorgeous stepsister is conniving to the core. I think I have just the thing to fix that girl—and it isn’t an enchanted pumpkin. Although you never know what will happen when I start . . . bewitching 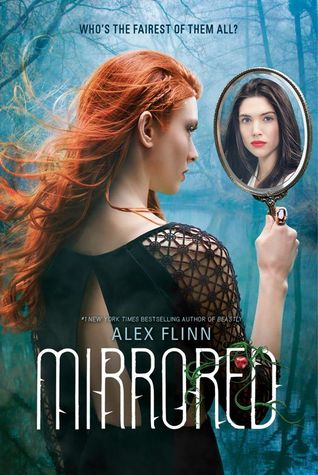 Mirror, mirror in my hand…Beauty is the key to everything. At least, that’s how it seems to Violet—ugly, bullied, and lonely. To be beautiful, in her eyes, is to have power and love. And when Kendra, the witch, teaches Violet how to use magic, she may finally get what she wants.For Celine, beautiful since birth, her looks have been a hindrance. She discovers that beauty is also a threat—especially to her stepmother, Violet, who doesn’t want anyone sharing the attention she worked so hard to get and who will do anything to be the fairest of them all.But beauty isn’t only skin deep and love isn’t based on looks alone. And though Violet and Celine may seem to be completely opposite, their lives are almost… mirrored 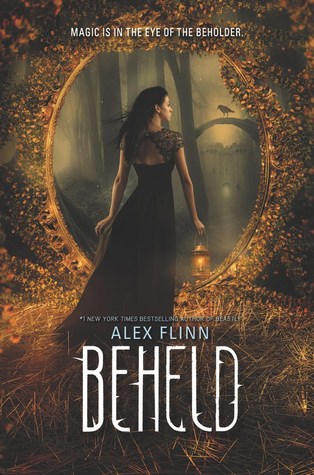 #1 New York Times bestselling YA author Alex Flinn is back with magical twists on four fairy-tale favorites, each featuring a little help from Kendra, the witch from Beastly, as she searches through cities and centuries for her lost love.Being a powerful witch, Kendra has survived it all. Since she first beheld James over three hundred years ago, Kendra has tangled with witch hunters and wolves, helped a miller’s daughter spin straw into gold, cowered in London as German bombs fell, and lived through who knows how many shipwrecks. But her powers have limits, and immortality can be lonely. Kendra isn’t ready to stop searching for the warlock she had met centuries ago.With the help of her magic mirror, Kendra will travel the world to reconnect with her lost love—and, of course, she can’t help but play a hand in a few more stories along the way.Featuring retellings of favorite fairy tales such as Little Red Riding Hood, Rumpelstiltskin, East of the Sun and West of the Moon, and The Ugly Duckling, Alex Flinn’s latest young adult novel, Beheld, is fresh fairy-tale fun from beginning to end
Posted by Engele at 3:27 PM