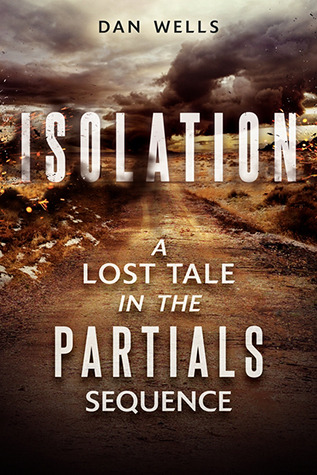 
Two decades before the events of Partials, the world was locked in a different battle for survival: a global war for the last remaining oil reserves on the planet. It was for the Isolation War that the American government contracted the ParaGen Corporation to manufacture the Partials—our last hope in reclaiming energy independence from China. And it was on these fields of battle that the seeds of humanity's eventual destruction were sown.
Isolation takes us back to the front lines of this war, a time when mankind's ambition far outstripped its foresight. Heron, a newly trained Partial soldier who specializes in infiltration, is sent on a mission deep behind enemy lines. What she discovers there has far-reaching implications—not only for the Isolation War, but for Partials and humans alike long after this war is over.
A powerful take of our world on the brink, Isolation gives readers a glimpse into the history from which Partials was born—as well as clues to where the Partials Sequence is heading next. 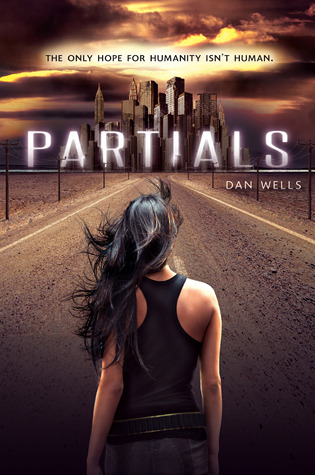 Humanity is all but extinguished after a war with Partials—engineered organic beings identical to humans—has decimated the population. Reduced to only tens of thousands by a weaponized virus to which only a fraction of humanity is immune, the survivors in North America have huddled together on Long Island. But sixteen-year-old Kira is determined to find a solution. As she tries desperately to save what is left of her race, she discovers that that the survival of both humans and Partials rests in her attempts to answer questions about the war's origin that she never knew to ask.
Playing on our curiosity of and fascination with the complete collapse of civilization, Partials is, at its heart, a story of survival, one that explores the individual narratives and complex relationships of those left behind, both humans and Partials alike—and of the way in which the concept of what is right and wrong in this world is greatly dependent on one's own point of view. 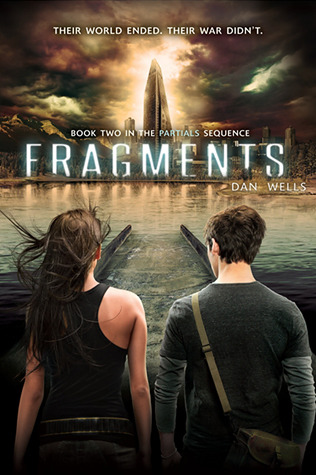 Author Dan Wells is back with the sequel to the sci-fi blockbuster Partials, which Pittacus Lore called a "thrilling sci-fi adrenaline rush, with one of the most compelling and frightening visions of Earth's future I've seen yet."
After discovering the cure for RM, Kira Walker sets off on a terrifying journey into the ruins of postapocalyptic America and the darkest desires of her heart in order to uncover the means—and a reason—for humanity's survival.
Dan Wells extends his richly imagined, gritty world and introduces new memorable characters in this second installment in the Partials Sequence 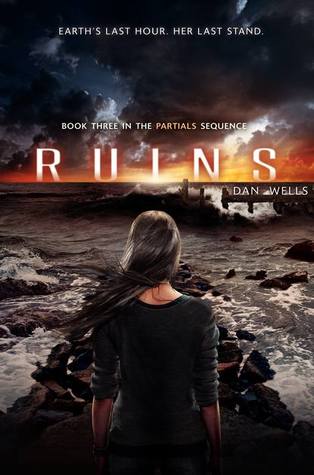 Kira, Samm, and Marcus fight to prevent a final war between Partials and humans in the gripping final installment in the Partials Sequence, a series that combines the thrilling action of The Hunger Games with the provocative themes of Blade Runner and The Stand.
There is no avoiding it—the war to decide the fate of both humans and Partials is at hand. Both sides hold in their possession a weapon that could destroy the other, and Kira Walker has precious little time to prevent that from happening. She has one chance to save both species and the world with them, but it will only come at great personal cost.